A. General Guidelines for international certificates:

C. In addition to the above, the Supreme Council for Universities has decided the following:

The Supreme Council for Universities has decided that starting the academic year 2006/2007transcripts shall be evaluated based upon the following:

As an example of accepted grades at Egyptian private universities, below are the minimum grades accepted for admission at BUE, subject to change according to ministry regulations:

Additional Note: For Business Administration and other majors studied in English at private higher institutions, students must obtain at least 75% in English Language. 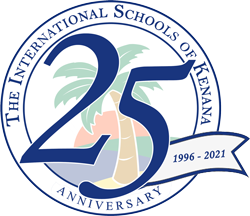